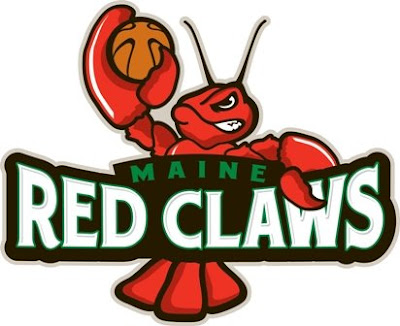 Brandon from Claws Nation joined me last night to preview the Toros vs. Red Claws game tipping at 6 pm tonight.

Brandon and I talked about how both teams have completely different rosters.

Players to watch for Maine include Mario West, Magnum Rolle and Tiny Gallon.

The Rolle vs. Marcus Cousin matchup should be an interesting one to watch along with the Squeaky Johnson vs. West matchup at the point.

While guard Lewis Clinch may have played in the shadow cast by Alonzo Gee, Curtis Jerrells, Dwayne Jones and others, he may be a name you hear a lot tonight and this season with the Toros.

Note: Excuse the poor audio quality. I’ll be working to fix it for our next show.